Inspire & Influence Your Audience ... Present, Persuade & Profit ... Unlock your true voice, become the Truer Than True Version of You, & unleash your power and brilliance!
Introducing MIC DROP: the voice coaching method proven & guaranteed to guide professional speakers & leaders like you in having more confidence, persuasion, and influence when delivering your message.

By tapping into your vocal potential and learning to harness its power, you can consistently command the stage, and make the impact (& sales) you're truly here to make.

Step into the Truer-Than-True Version of You!

Hear from Consuela Munoz how Mic Drop helped her...

Give Your Audience the REAL YOU

In the Mic Drop STATE, you are OOZING with confidence & charisma. You are ready to deliver a killer performance, whether that’s speaking on stage, closing a deal, or speaking on a webinar. Anytime and anywhere, you will deliver a performance so impressively: captivating your audience, reeling in raving fans, and categorically dropping the mic every time.

The TRUER Than TRUE Version of YOU

How would it feel to sound more confident, every time you take any stage, and never have to worry about losing your voice again?

It's like having an unfair edge over your competitors...except it's not unfair at all. It's simply that you took the time to learn how to access your full vocal potential! It's sitting inside you right now -  what are you waiting for!?
Meet your instructor

His career spans over 25 years, during which he’s helped countless individuals access their musical potential, produced across multiple music genres, composed for film & tv, served as music director, voice coach and accompanist on musical theatre productions, and performed far and wide in numerous bands and as a sought-after piano bar entertainer.

He’s appeared on the better part of 1,000 stages, alongside coaching and personal development luminaries such as Sean D. Stewart and Les Brown.

He is the founder of Mic Drop, the voice coaching method guaranteed to guide professional speakers & leaders in having more confidence, persuasion, and influence when delivering their message. By tapping into their vocal potential and learning to harness its power, they can command the stage every time they speak, and make the sales & impact they’re truly here to make.
As a composer he works closely with business owners & entrepreneurs in drawing out the strengths & mission of their brand, and translating that into signature theme music, which elicits an emotional connection with their audience, creates deep customer-brand loyalty, and sets them apart from their competition. 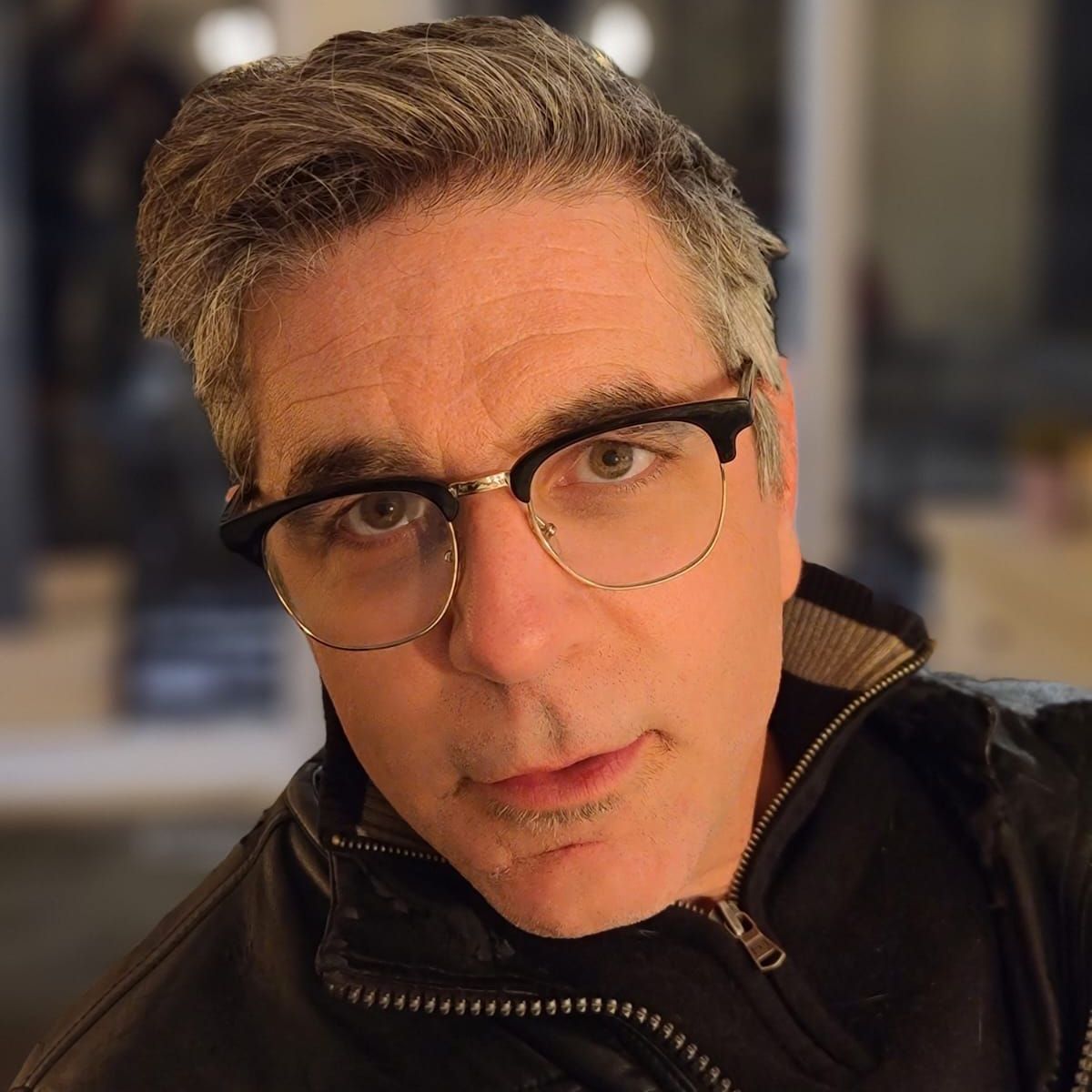 The Essential Academy is the Premier Online
E-Learning Platform that ENABLES High Performers, Professionals and Aspiring Individuals to SUCCEED in their Pursuit of Excellence.